Philip Hesketh became Musical Director of West London Sinfonia in 1991, and under his leadership the orchestra has built its reputation as one of the leading amateur groups in London.

Over his career, Philip has succeeded in building a portfolio of roles which encompass conducting, communicating and developing the public understanding and love of music in a variety of ways. He began his career as a professional cello player, but since concentrating his energies on conducting, has led a wide range of professional and amateur groups with great distinction.  His knowledge of the repertoire and character of ballet, opera and orchestral works is clear from the multiple musical directorships he holds with (besides West London Sinfonia) Opera de Bauge, Opera Vera, and the London Children’s Ballet.  Philip also makes guest appearances with orchestras across the whole of Europe, and in September/October 2018 was Guest Musical Director at the University of Colorado preparing, speaking about, and conducting a production fo West Side Story as the centrepiece of a “Bernstein at 100” celebration.  Philip is committed to promoting contemporary composers and has conducted the premieres of many new works.

Since appointing Philip as musical director in 2001, West London Sinfonia has played a rich and varied repertoire of music, often challenging and always after careful and insightful rehearsal. 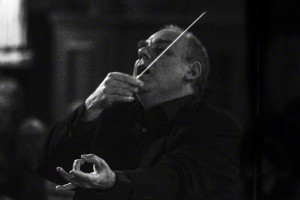 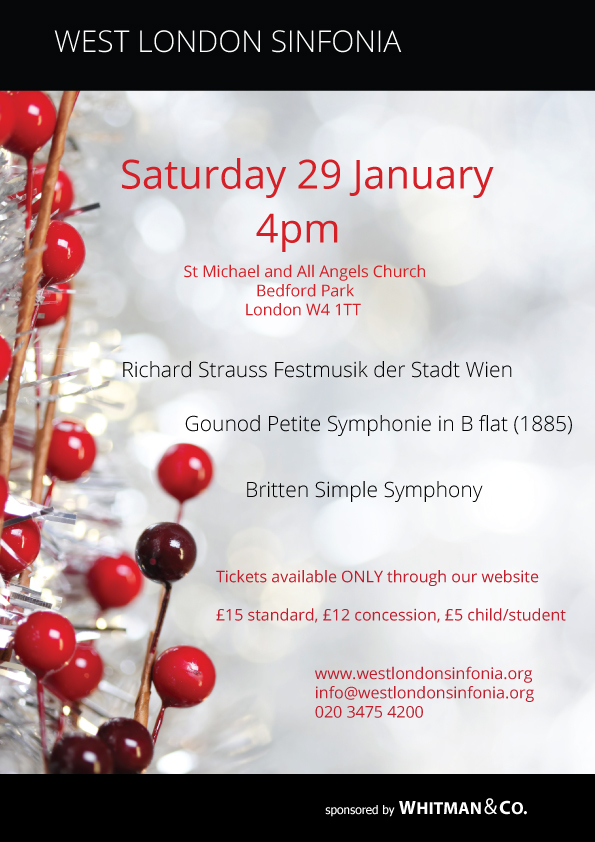