As announced at the rehearsal on 15th November, West London Sinfonia’s Annual General Meeting will be held at Haven Green Baptist Church Hall W5 at 9.30 on Tuesday 29th November.

At the meeting, the orchestra committee will be elected.

There are 7 ordinary committee members and 3 office holding positions – Chairman, Treasurer and Secretary.  All members of the current committee will be standing for re-election.

Nominations for election should be e-mailed to secretary@westlondonsinfonia.org by Sunday 27th November and be supported by e-mails from 2 other members.  A member for this purpose is a paying member for 2015/16 or 2016/17.

The meeting will also include conductor’s, chairman’s and treasurer’s report.

Any items for the agenda should also be sent to secretary@westlondonsinfonia.org by Sunday 27th November. 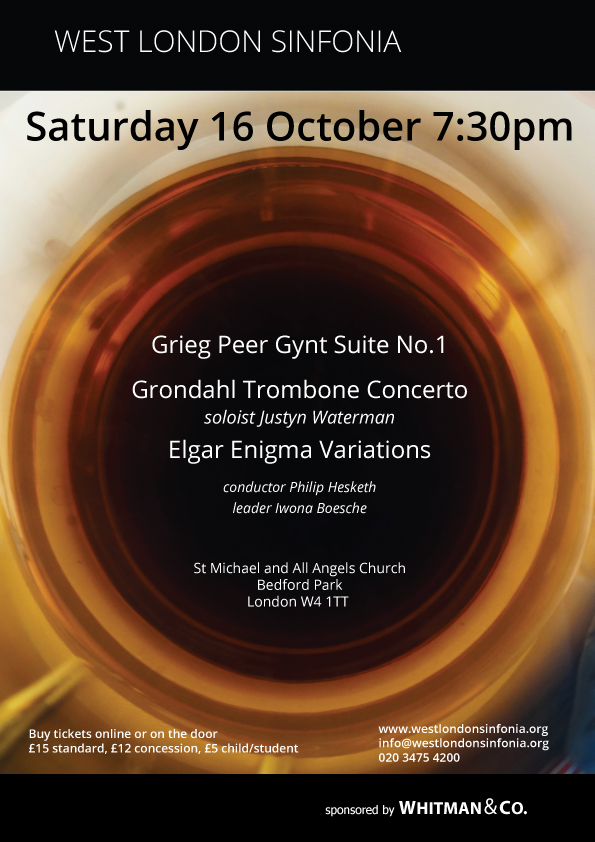