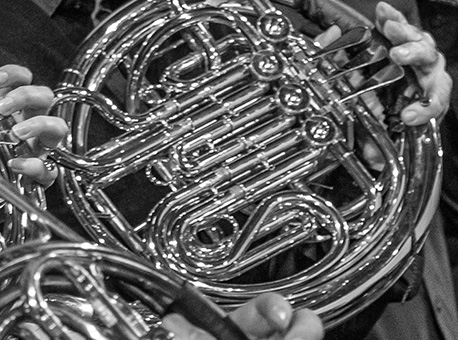 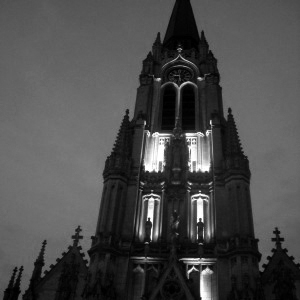 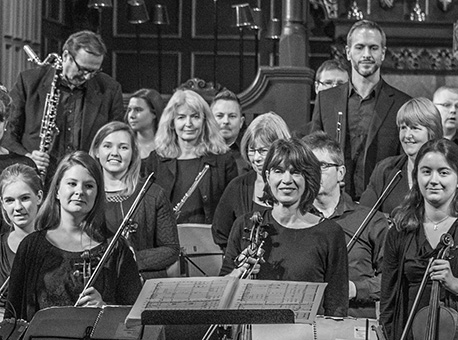 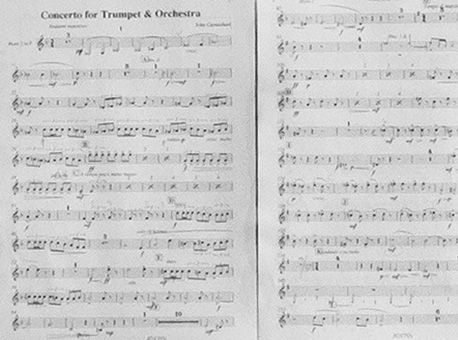 Due to the situation with Covid-19, the concerts at St John’s Smith Square on 6th June and St Anne’s Kew on 4th July have been CANCELLED.  They will be re-scheduled for the 2020-21 season.

Last season’s highlights included a complete performance of Smetana’s “Ma Vlast” (My Country) to commemorate the 100th anniversary of the founding of Czechoslovakia in October 1918,  Verdi’s Requiem, and a musical murder mystery by Lemony Snicket and Jonathan Stookey (“The Composer is Dead”) at the Ealing Film and Music Festival 2019.  We also had a very successful tour to Lille in France.

This season opened with a major highlight in a complete performance of Mendelssohn’s incidental music to Shakespeare’s “A Midsummer Night’s Dream”, together with actors.  Our second concert featured Shostakovichs’ magical 15th Symphony.  What was to be our 50th anniversary concert at St John’s Smith Square scheduled for 6th June – featuring Holst’s Planets suite and the Barbara Thompson Concerto for 3 saxophones,  with soloist Jonathan Radford playing soprano,  alto and tenor saxophones – has been cancelled due to Covid-19.  Our final concert of the season, planned for 4th July, has also been cancelled.  Both these concerts will be re-scheduled for the 2020-21 season.  We are still hopeful of being able to perform our concert scheduled for 4th July; we will update this site when we know more.

West London Sinfonia is an amateur orchestra with ambition and passion. Our players, many of whom work in music or music education, come from all over London. Most of our players have non-music day jobs, but for all of us, making music is an important part of our lives. We perform a wide programme of music with a concentration on larger orchestral works from the 19th (especially late 19th) and early 20th centuries. We regularly perform with world class soloists, and we are fortunate to have Philip Hesketh as our musical director and Iwona Boesche as our leader.

If you’re looking to join a friendly and ambitious orchestra, we are always on the look-out for string players (especially in the violin and viola sections).   If you’d like to enquire just complete the form on our contact page, and we will contact you immediately.

Come to a performance

To enjoy a great evening of high quality classical music, please look through our season programme. You can buy tickets for any of our concerts online. Join our mailing list if you would like to receive information about future concerts.